Jorge Castillo Quintal joined the team at the Victorian Belle in the fall of 2021. With decades of hospitality experience behind him, Jorge has enlivened the Belle's catering menu with international flavor and artistic panache.

His recent resume includes fifteen years at Andina, the Pearl District ambassador for Peruvian cuisine. During his tenure as Sous Chef, Jorge won an Iron Chef competition in Portland. He also traveled to the Kahala Hotel in Hawai'i at the invitation of the Food Network to compete before a panel of more than twenty international judges. While in Hawai'i, he taught resort chefs the techniques of Peruvian Cebiche preparation.

Born in Tekax (pronounced tay-cash), a small town in the Yucatán Peninsula, Jorge spent his childhood imagining life in bustling tourist cities like Acapulco and Tijuana. When a family friend invited him to work at Club Internacional, he moved to Cancún and began as a dishwasher. It wasn't long before his gregarious nature drew him out onto the restaurant floor to bus tables. After learning English, he worked as a server and bartender, honing his skills mixing cocktails for his family and friends at home in Tekax.

From Cancún, he moved to Tijuana, then back to Cancún again as he waited on his Visa to allow him entry into the Unite States. From Costa Mesa, California, to Las Vegas and Albuquerque, Jorge traveled throughout the Southwest, working in restaurants and developing his innate hospitality skills. Eventually he landed in Portland where he worked his way up in restaurant kitchens from prep, to Garde Manger, to Sous Chef at Andina.

The flavors and visual artistry Jorge brings to his craft at the Victorian Belle area culmination of his vast experience. Jorge's creativity, friendliness, and determination to learn new skills draw from a well of perseverance. "Not everything is easy," Jorge says, "but with patience, everything is possible." 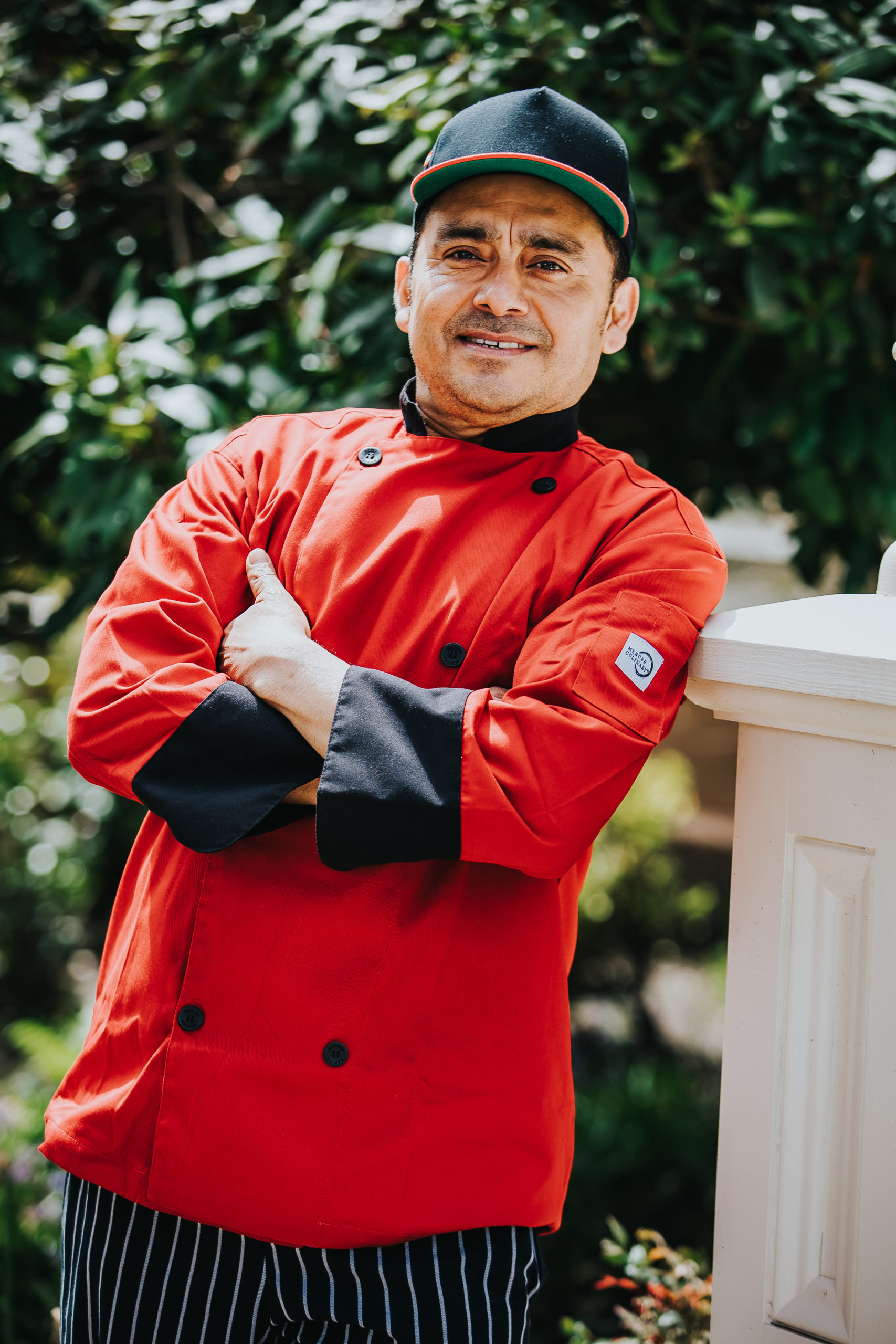 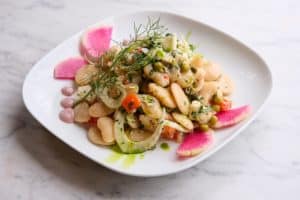 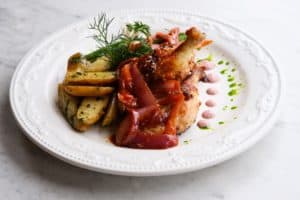 The beautiful Victorian Belle mansion and gardens will take your breath away.

Learn more about the history of the Victorian Belle Mansion.

Our Holidays at the Belle lineup is here! victorianbelle.com/holiday-belle/ for ticket info. #happyholidays #pdxweddingvenue #victorianchristmas...