Love that endures the test of time

Where time stands still and graciousness is a way of life.

The historic Victorian Belle Mansion was built in 1885 as a wedding present from David Cole to his new bride, Amanda Laura Boone, great-granddaughter of frontiersman Daniel Boone. Constructed of lumber milled entirely on the property, the original building cost came to $8,000, a large sum in those days.

Cole was a ship captain who later owned a chain of local hardware and lumber stores. The house is said to be one of the first in Portland to have running hot and cold water, central heating, interior electricity, and a windmill-powered water pump.

Listed on the National Registry of Historic Places, the mansion has much of its original interiors, along with numerous Povey stained glass windows.

The Victorian Belle was a private home until the 1990’s, when it was converted into an event venue.

The Victorian Belle Mansion was featured in The Oregonian. This lovely piece perfectly illustrates the storied past of the Victorian Belle Mansion. From the article: "Historians believe the Cole House was the first Portland-area residence to have indoor electricity and hot-and-cold running water supplied by a windmill-powered water pump." Another first: Rooms were vented to a wood-burning stove to provide central heating. A voice-powered intercom, similar to tube systems found on ships, summoned servants. 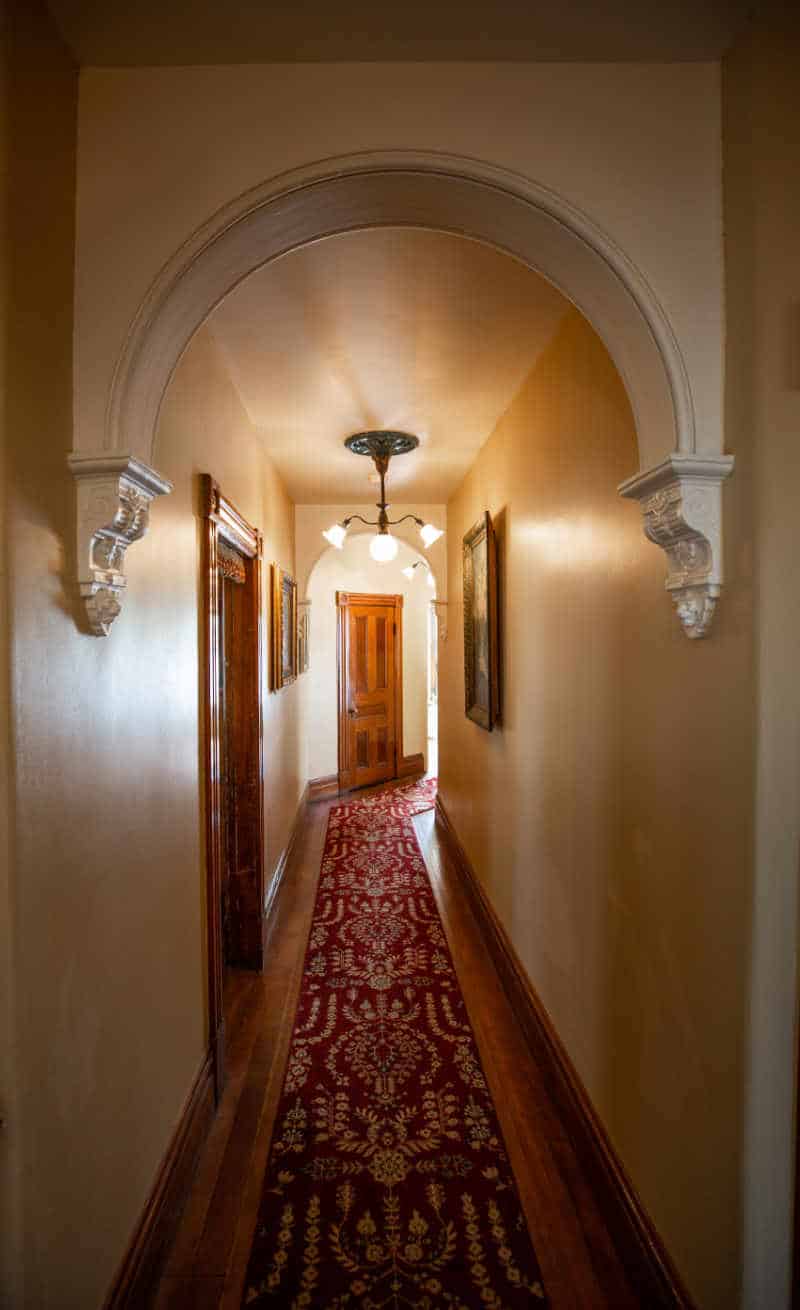 The beautiful Victorian Belle mansion and gardens will take your breath away.

In-house catering with uncompromising quality and attention to detail.

A wonderful moment with your new spouse… walking through the beautiful gardens at the Victorian Belle. Isn’t it lush? The gardens are blooming year round. This is an October wedding. Call today to book yours! 503-515-8230.
Vendor team:
Coordinator and stylist: @jaime.ta
Florals: @solabeeflowers
Hair and makeup: @blossomandbeauty
Venue: @victorianbelleweddings
Cake: @fatcupcakeor
DJ: @dawngrishow
Rentals: @lilyandcane @partyplacepdx
Photographer: @amycolesphotography